My sessions are fully nude so you know you're in for a treat :)

i am young lady exquisite class (27 years, 170 cm, 52 kg , b-breast) who enjoys the company of friendly gentelmen with class and style,who are looking for something different from everydaylife,some adventures and eroticism,to forget everydays cares and stress...

The most elite Angelica (24)

Hi I am Sandy

My name is Mei and I'm 19 years old. I went to school when I was younger, but I had to leave to work in the rice fields when I was My family is poor and when there is no food to eat, you have to do what you must to support them — as I'm the oldest it's my responsibility.

When I first came to Phnom Penh, I got a good job in a garment factory. This wasn't enough for my family. I worried all the time about them; my mum is old and ill, and I wanted my brother and sister to stay in school. At the time, I was living in a room with other factory workers, and one of them had a friend who worked in a beer bar. 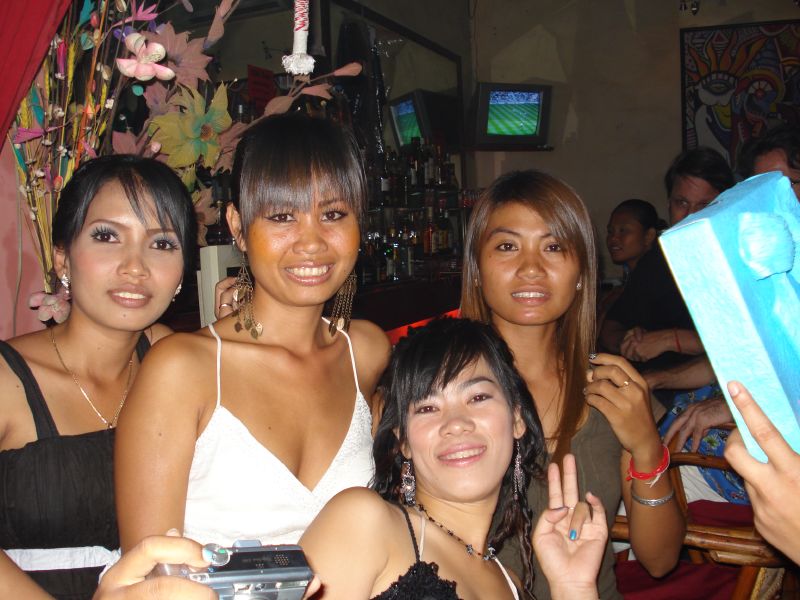 My friend said she was earning good money from this and that I could do it too, so I went there to work. At first things were OK as I earned more money.

I would sit outside the bar and ask men to come in and drink. The men would ask me for sex but I always said no, I wouldn't sell my body. Sometimes they'd grab me or fondle my breasts, which I hated, but if I complained the boss would shout at me. A man called Sothy used to come to the bar a lot. He was so nice to me, he spoke to me romantically.

One night, he offered to walk me home. I went with him, and he asked me to his room. I really liked him so I said I would, we sat and talked. When I wanted to go, he wouldn't let me. He pinned me to the bed and raped me. I was a virgin and the pain was huge and I bled a lot. He told me he would beat me if I told anyone and that no-one would care anyway as I was a beer girl.